Amy is an exceptional business leader and has made an impact in every business she has been in. She has a strong technical financial core, but it his her operational and leadership skills that have really set her apart. 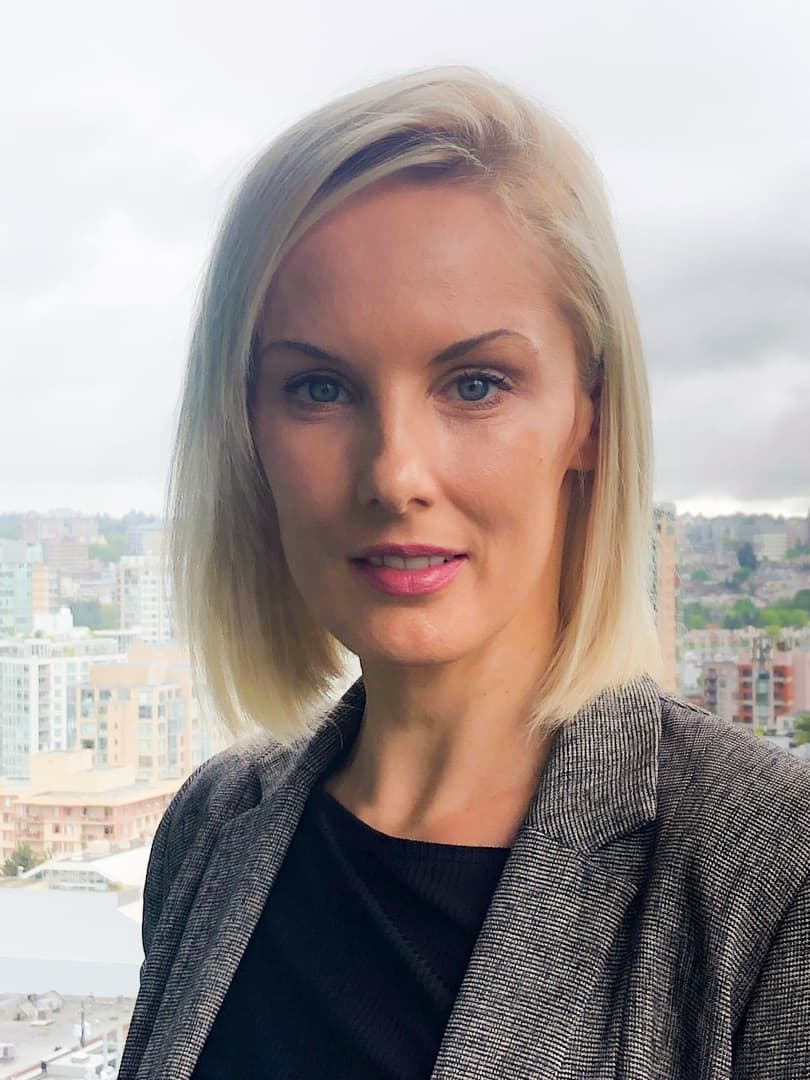 Nik and Amy have worked well together for many years. He  has helped her find three of her jobs, including her current role – Finance Director for Heras, an Equistone investment in Doncaster, specialising in designing, manufacturing and servicing perimeter fencing. She started this role last Summer after a recruitment process that was run throughout Lockdown 1.0, and at a time when she was looking to relocate back to South Yorkshire from Vancouver.

“I have worked in a number of  finance roles across a range of industries including outsourcing,  construction, utilities and renewable energy, and I recently returned to Yorkshire after 3 years in Canada. A common theme amongst the organisation has been the fast pace of growth or change. I have worked with both privately owned and publicly traded companies, and have been involved in company restructures, disposals and most recently a flotation. I have had lots of involvement outside pure finance roles with exposure to operations, IT, procurement and commercial.”

What brought you to a career in finance and what challenges have you faced along the way?

I started working in finance after a couple of years in an administration role when I realised that my brain worked in numbers, something I should have known given both my dad and granddad were accountants! I started studying and realised my full aptitude for all things finance.

I have faced so many challenges along the way, things most people will experience, such as intense workloads, conflicting co-workers, work that is not familiar, working in a different country (ok, not everyone is lucky enough to experience that one!). Specifically, as a woman in finance I have encountered so many challenges, from issues in my early career in getting taken seriously being young, blonde and ‘not looking like an accountant’ (I am still yet to figure out what I am ‘supposed’ to look like), to outright sexism where I was pulled away from a project because a man would work better with my counterpart ‘as they would be able to bond over beer and sports’. I feel like women are still in a position where we have to work harder than our male counterparts to prove that we belong in leadership roles.

What advice do you have for women aiming at  leadership positions?

While things are changing, and some industries are much more advanced in changing than others, it can still be very much a man’s world and women currently have to negotiate that as best we can. We need to stand up when we have ambitions and talk about them as loudly as the rest of the room. I also believe that we have a responsibility for the next generation of female leaders to call out behaviour that is not acceptable and to challenge the status quo.

My dad often tells stories about how things were when he was working that make me cringe, but he also led a finance team which was made up of a high proportion of women which was, at the time, considered progressive. Change is happening but it is still slow. I would love to think that in the future we don’t think about if a finance team is led by a particular gender as finance leaders will be representative of the population. We have a long way to go to get this though so, the more that we stand up and fight our way to leadership positions (and it is still a fight), the better.

We know that a meagre 15% of FTSE 100 CFOs are women – what do you think is holding women back?

So much is still at play that contributes to this. Sometimes as women, we do not help ourselves in terms of questioning if we should have a place at the top table. As leaders, we all need to make tough decisions and I think there are still gender stereotypes in play that have the view that we are not the tough ones who will make those decisions. My personal opinion is generally that we are very capable of being as tough as we need to be! I believe there is also a factor of some men (who make up a large proportion of decision makers for appointments) feeling more comfortable with other men being in the CFO role. There are also the social factors, such as it generally being women who have time off for maternity leave, impacting career progression.

How do we encourage more women into senior finance positions across our region?

I would really like to see more mentorship schemes, support networks, networking opportunities (when we are allowed to meet!) aimed specifically at women. I also think we could do more to encourage young people into the world of finance, if education about careers in finance could start at an early age.  It would help breakdown stereotypes built up by everyone and foster a more diverse finance workforce.

What do you love most about your job?

I love the variety! Working in finance really gives you the opportunity to work across every aspect of the business, to understand the drivers, risks, opportunities and to help businesses be more efficient, effective and to grow. I often get to the end of the week and realise how little ‘finance’ work I have done but how much my team and I have done to ensure the business can grow to where we want it to be.

If you could give your 21-year self, one piece of advice what would it be?

Never having been one to completely follow the rules here are two:

Ask, ask, ask, ask and ask again! To clarify something, for help, for support, for guidance, for a discount, anything! The worst someone can say is no. Believe in yourself and know your worth. 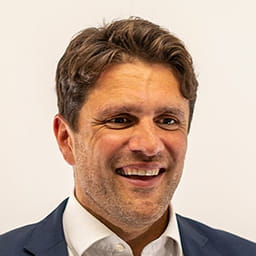 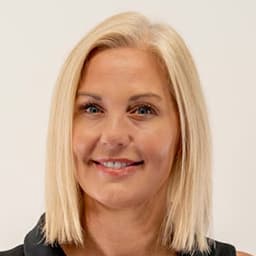 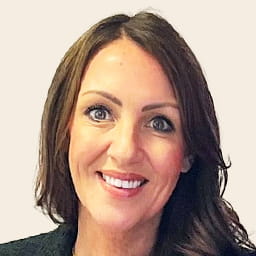 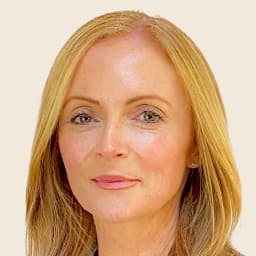 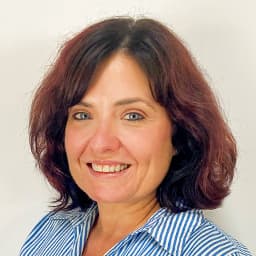 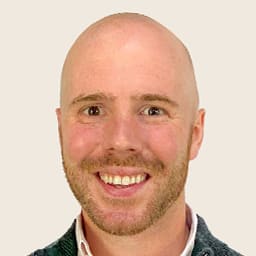 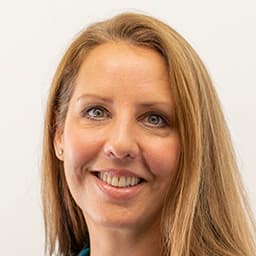 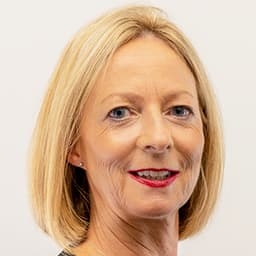 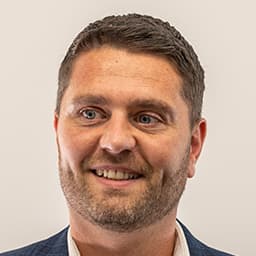 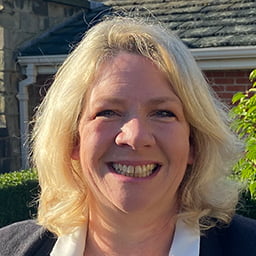 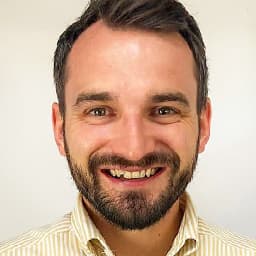 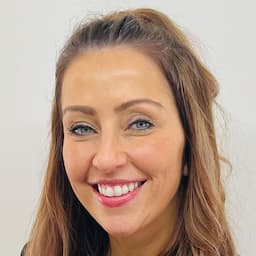 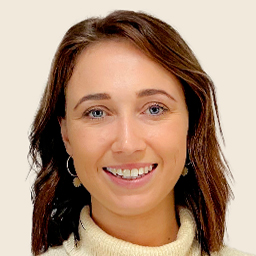 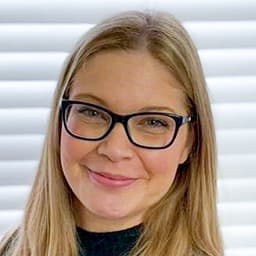 Our objective is to become one of the most influential accountancy & finance recruiters across the East Midlands region. We summarise our progress in 2022 and our plans for the future.

A warm welcome to Marie Carroll

Our Managing Partner, Nik Pratap, spoke at a recent Young Accountants evening in Sheffield to offer expertise on careers for Accountants post-qualification

Providing our clients with the very best detailed data